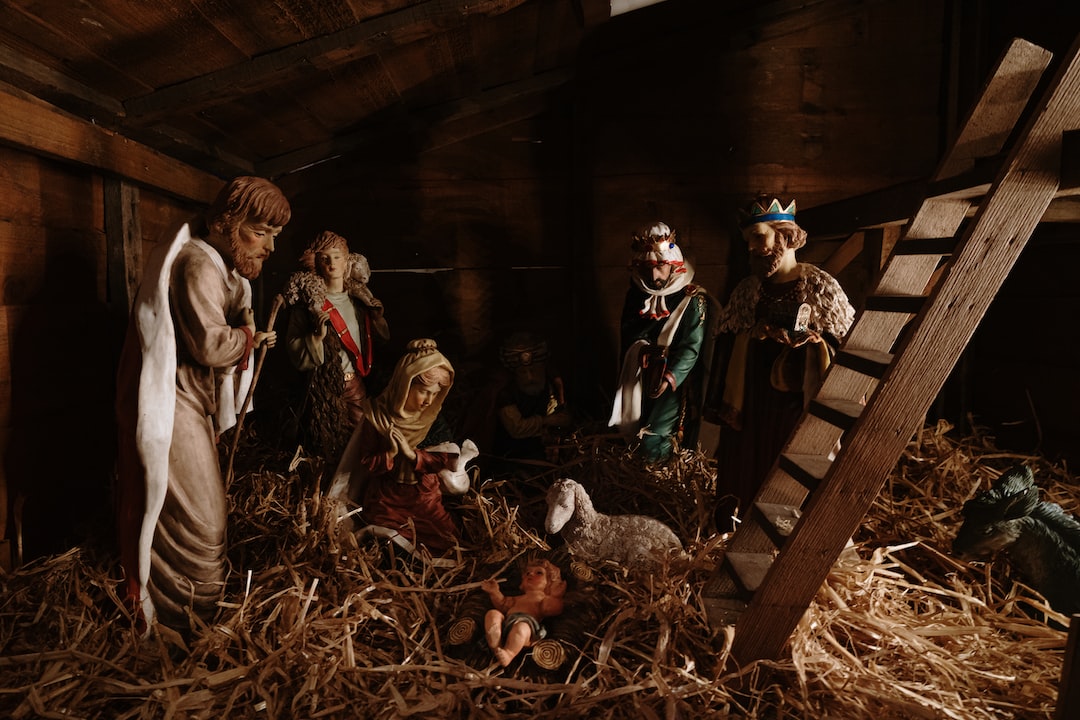 For years we may have heard the passage: “Glory to God in the highest, and on earth peace, good will toward men” around Christmas. Typically it is said that way because in America the King James and New King James Bibles were so popular among the majority of Protestant denominations.

Most newer translations of Luke 2:14 have it one of several different ways at the end: “Glory to God in the highest heaven, and on earth peace to those on whom his favor rests.” or “those with whom God is pleased”. There is also to everyone who pleases God – peace to men of good will – to people who enjoy his favor! – among men—good will!

You can read many variations at this web link.