Different Views on the Rock 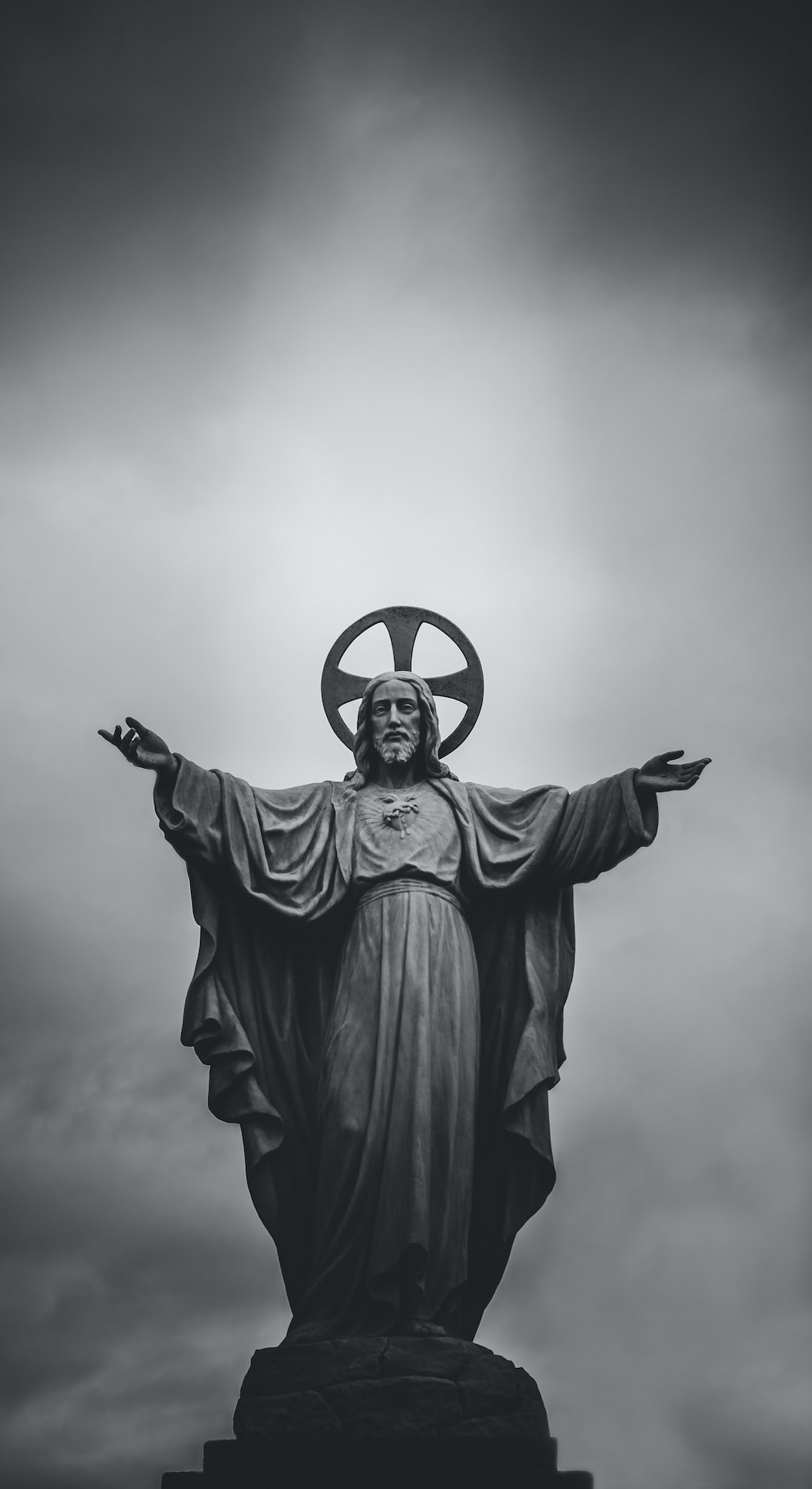 The first thing I learned during my course on hermeneutics was a simple axiom. When reading a passage in the Bible within context, if it makes sense seek no other sense. Granted, not all passages are easy to understand. However, most are very clear.

This post is related to Matthew 16 where Peter has it revealed to him by God that Jesus is the Messiah. The interesting part is when Jesus says “and on this rock I will build my church”. There are parallel passages in Mark 8:27–30; Luke 9:18–21; John 6:67–71. It is interesting to note that in the other Gospel passages, it is not recorded that Jesus said anything further to Peter about the church.

Since the other Gospel passages do not record Jesus saying anything more to Peter after his declaration they will not assist in understanding the rock upon which the church is built. We are left to simply analyze Matthew 16. The question has to do with what the church is built upon.

In the Roman Catholic tradition, it is viewed as Peter becoming the first Pope. In context, this seems to be a leap. First, the “church” is not a building or hierarchy of people dressed in unusual garb but is the body of believers. Literally, the assembly of people or called out ones.

Second, it seems more likely from the context that Jesus was talking about:

If I were going to say it another way here is how I would explain it. After Jesus explained to Peter that his confession was that Jesus was the Messiah. Jesus went on to declare that this revelation Peter had about Him was the rock upon which the church would be built. Not the man Peter. It is also interesting to note that a few minutes later in the same passage Jesus calls Peter Satan. See Matthew 16:23. Of course, we all remember that Peter would soon deny Jesus three times.

Do not get me wrong! This does not take anything away from Peter. After all, it was to Peter that Jesus gave the keys to the Kingdom of Heaven. Although later Jesus gave this to all the disciples in John 20:23.  Peter was also the first to raise a sword to the soldiers who came to arrest Jesus. Peter was, at that time, ready to lay down his life. I would be remiss if I did not mention that Jesus healed the man that Peter injured in John 18:10-11.

Peter holds a very special place as does John who was thought to be called the disciple whom Jesus loved. Of course, Paul plays a prominent role in the New Testament and the spreading of the Gospel. Paul and Peter were very influential in Rome.

The New Testament and early Christian writings all urge that the body of Christ be united. I believe this with all my heart. The only question is what that means. It is my humble opinion that all who share in the revelation of who Jesus Christ is are my brothers and sisters in the faith. I don’t care how they label themselves. Nor do I care about their beliefs that are different than mine in other areas.

I refer you to Luke 9:49-50 where Jesus corrected his disciples about this matter of who is the greatest. Jesus also set the record straight about titles and fancy dress in Matthew 23:1-12. To this day I stand in amazement at the various titles given to what we call “clergy”. That is another topic for a post. Jesus was clear about titles and dress. He said not to do it. I am not talking about descriptive words but titles. You can say Joe is a pastor, teacher et cetera, but you should not say, Pastor Joe. One puffs a person up the other is simply a description.

If God can forgive our sins He can also forgive our ignorance, mistakes and what some might call our stupidity. He will clear his threshing floor, gathering his wheat into the barn and burning up the chaff, Matthew 3:12.