Buy or Sell – Canada in the news 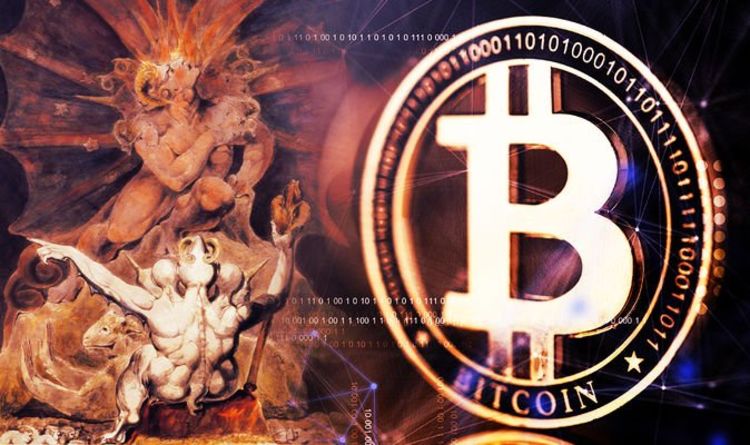 I rarely comment on books like Revelation. It is not for reasons of controversy over if Revelation should be included in scripture. It is because of the various views that seem to cause unending debate. I am sure that is fun for some but it is not my cup of tea.

If you take a futurist view (as compared to a preterist view) there is one question I find interesting. How is it that man cannot buy or sell anything without having the number of the Beast?

Revelation 13:16 It (the second Beast) also forced all people, great and small, rich and poor, free and slave, to receive a mark on their right hands or on their foreheads, so that they could not buy or sell unless they had the mark, which is the name of the beast or the number of its name.

I recall this question coming up in a Bible study way back in the 1980s before the advent of technology. As we recently saw, Justin Trudeau of Canada has ordered the end of privacy in relation to the use of currency. If you have donated to the truckers or you are a protesting trucker you will be viewed as a terrorist. Your accounts will be frozen and there is nothing you can do about it.

It is simply a matter of fact that you have no control over your money. Unless you are paid in cash and do not use a bank you are stuck. How many people operate on cash only? Not many. Even cryptocurrency is under attack by Canada. For those who love to horde gold and silver, try exchanging it for goods at your local grocery store or gas station.

This did not happen in some far-off part of the world or in an atheistic Socialist or Communist country. It happened in one of the least expected places. Where could the criticism come from in the future if other countries do this? Who can criticize China in relation to their Social Credit System now?

This may not be the “mark of the Beast” but it does show just how much control governments have over their citizens’ ability to buy and sell. If a supposed “free country” can do it how hard is it to imagine everyone doing it?