Availability Cascade -What is that? 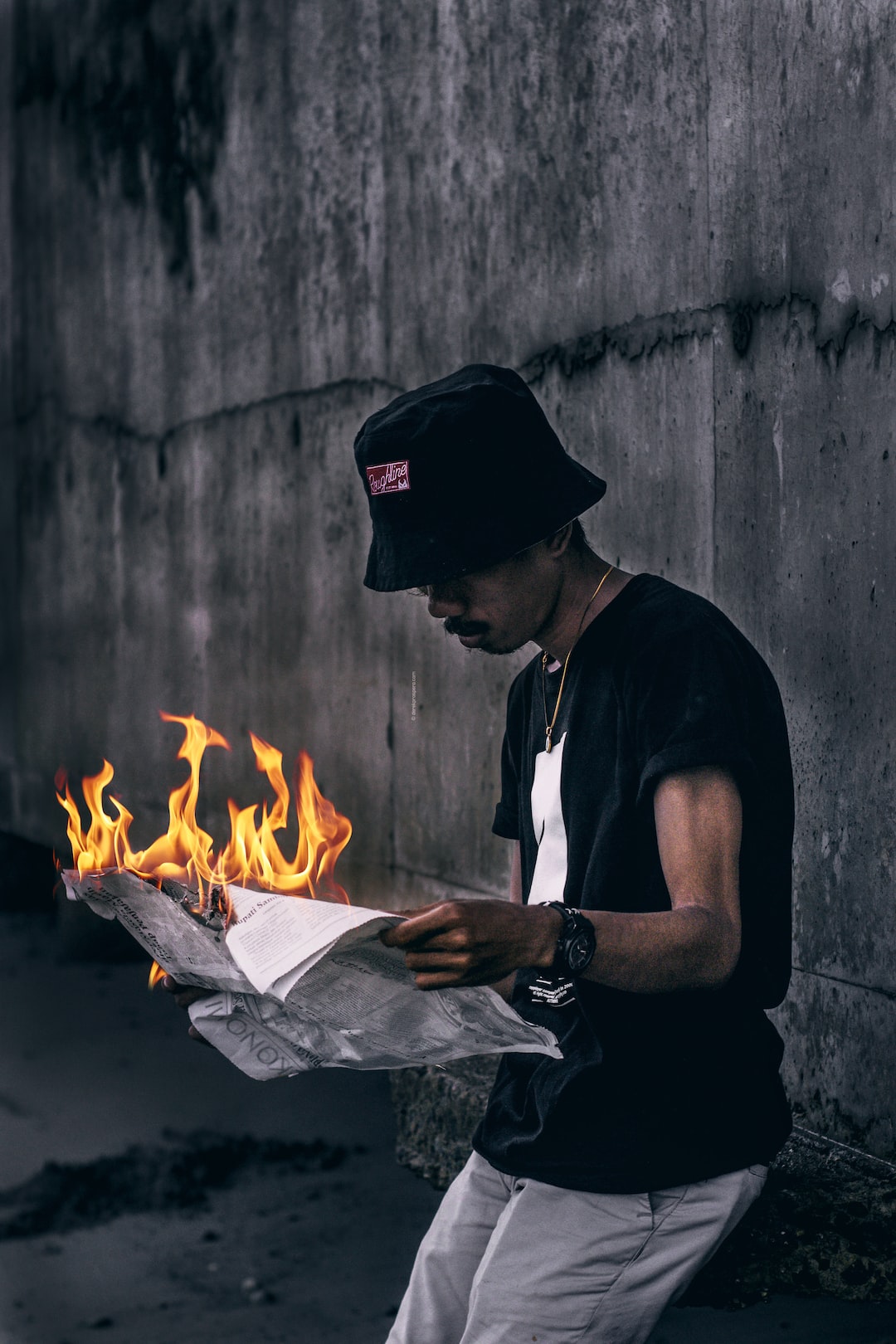 An availability cascade is a phenomenon that occurs when a piece of information is repeated so frequently that it becomes accepted as true, even if it is not. This can happen when the information is shared through social media, news outlets, or other forms of communication. In Biblical times they did not have as much of this since printing had not yet been developed. Let alone our other modern forms of communication.

Availability cascades can have serious consequences, as they can lead to the spread of misinformation and the erosion of trust in institutions. They can also lead to collective action, as people may feel motivated to take a stand or advocate for a particular cause based on false or misleading information. We see a lot of that today.

But some of this did occur in Biblical times without modern media. Most notably when it came to the crucifixion of our Lord Jesus Christ.

John 18:37“You are a king, then!” said Pilate. Jesus answered, “You say that I am a king. In fact, the reason I was born and came into the world is to testify to the truth. Everyone on the side of truth listens to me.” 38“What is truth?” retorted Pilate. With this he went out again to the Jews gathered there and said, “I find no basis for a charge against him. 39But it is your custom for me to release to you one prisoner at the time of the Passover. Do you want me to release ‘the king of the Jews’?” 40They shouted back, “No, not him! Give us Barabbas!” Now Barabbas had taken part in an uprising.

In the case of Jesus, it was the religious leaders (trust) of the day who spread falsehoods about Him. In Mark 15:11 we are told the chief priests stirred up the crowd to have Pilate release Barabbas instead (repetition).

Additionally, availability cascades can be fueled by people’s emotions and biases. If the information confirms their preexisting beliefs or resonates with their values, they may be more likely to accept it as true.

Barabbas was a folk hero of sorts. It was not difficult for the religious leaders to instigate the crowd to cry out for Barabbas. The people had been under the foot of the Roman occupation and were sick of it. It was a perfect storm of emotions, biases, and acceptance. Now we know it had to be this way but it is interesting to see how things have not changed.

In modern society, we hear many voices (repetition) telling us the Bible is not true. These voices are often those we would normally trust. Parents, teachers, the media, and the list goes on and on. All these things lead us into becoming a more Godless society. After all, if we cannot trust God through the Bible we are only left to trust ourselves.

In today’s age of social media and instant communication, it is easier than ever for information to be shared and spread quickly. People often share beliefs as though they are facts. However, it is up to each of us to be responsible consumers of information and to think critically about the sources and veracity of the information we come across. That includes not just politics and other news. It includes the veracity of our faith in God’s Word to man.

Interesting subject. I can see the validity of much of your essay. Where you state: “People often share beliefs as though they are facts.”

I am left with a question. Is it possible that “beliefs” are “facts”, even in absence of undeniable evidence?

The short answer is a belief may prove to be a fact at a specific point. In that case, the belief is no longer a belief but a fact. Contradictory propositions cannot both be true in the same sense at the same time, e. g. the two propositions “p is the case” and “p is not the case” are mutually exclusive.

See the law of non-contradiction for clarification.

Commentary for other readers is found below:

Here is the definition of fact.

Here is the definition of belief.

A fact is something that is known to be true or real, based on evidence or verification.

A belief is a conviction or confidence about something, often based on subjective or personal feelings rather than evidence.

In other words, a fact is something that can be proven to be true or false, while a belief is a personal perspective or interpretation of something that may not necessarily be based on facts or evidence.

If what we believed is a fact then it is no longer a belief. The absence of evidence throws it back into meeting the criteria of the word belief.

The classic example when it comes to Jesus is known as Lewis’s trilemma. This is where C.S. Lewis popularized the argument that Jesus was a Lunatic, Liar, or Lord. You can believe any one of those but only one is a fact. We will not know it as a fact until we meet Him. If He was a Liar or Lunatic then we will never meet Him and therefore never know.